About Me – Gurpreet Dhindsa 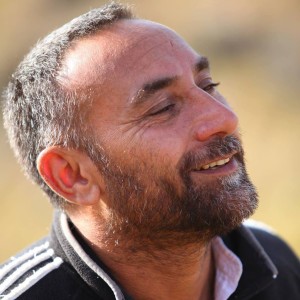 For starters Gurpreet is one of the most active competition pilots in the Indian Paragliding scenario. He has been at the Top of paragliding circuit in India for some years now. He has been flying Since 1993, since 1995 on paragliders and competing since 2002 in most major international paragliding competitions worldwide and he is still actively flying and competing. He has earned acclaim and respect amongst the international paragliding community with his theoretical knowledge and flying experience.

Over the years he has won podium finishes at different competitions in Europe and India. 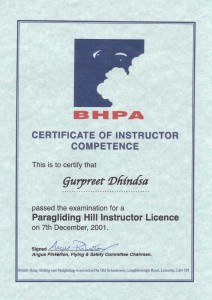 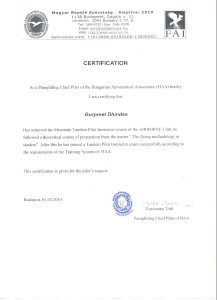